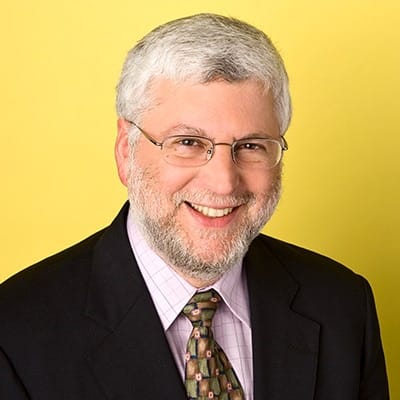 Lewis Bernstein is the president of Lewis J. Bernstein and Associates, a company he founded after retiring as executive vice president of Education Research and Outreach at Sesame Workshop. Lewis is a co-founder of SWAN 3G Mentoring, a mental-wellness initiative in which older adults mentor high-school students who are then empowered to mentor preschoolers. With the use of brief, carefully selected Sesame Street segments to spark discussion and joy, the program builds multigenerational relationships, empathy and communication skills.

Lewis’s 40-plus year career at Sesame Workshop was defined by his passion to improve the intellectual, social, emotional and moral lives of children through media, both as an educator and as a producer.

As an educator, his responsibilities included establishing the educational direction and content for Sesame Workshop’s domestic and 150 international programs, reaching millions of children all over the world – regardless of economic status, gender, religion or culture. This work included developing curriculum and programming to help children cope with both school-based challenges (like literacy, and social and emotional goals), as well global challenges (such as war, violence and migration).

As an executive producer, he was privileged to produce the domestic version of Sesame Street for three years (winning Emmy awards for best children’s series); Rechov Sumsum/Shara’a Simsim (an Israeli-Palestinian co-production of Sesame Street, honored with the Japan Prize); and the Sesame English series in Japan, China and Taiwan.