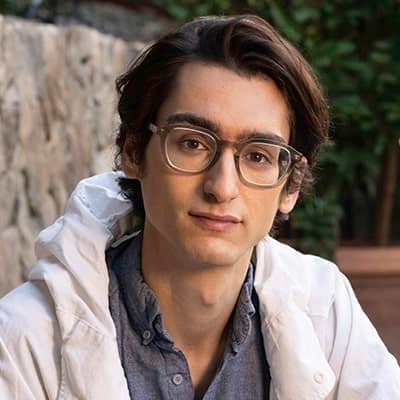 Samuel Rubin is the co-founder of YEA! Impact, a social impact agency rooted in the power of grassroots community-organizing and storytelling, and the Hollywood Climate Summit, an international annual gathering that fosters multigenerational and youth-led story-driven efforts to showcase environmental action in the entertainment industry.

He currently serves as the Chief Impact Officer at YEA! where he oversees campaigns such as CanYou Hear Us? for Hulu’s “I Am Greta,” and previously, “Youth v Gov” on Netflix, and “Since I Been Down” on Sundance Now.

In 2021, he developed the impact strategy for the Good Energy Playbook, leveraging his expertise in intergenerational and climate storytelling.

Currently, Samuel serves in the Convening Team of the UNFCCC sectoral initiative for climate action in the Film & TV industry and has been included in the 2022 Grist 50 Fixers list for his role in flipping the script on climate change within Hollywood.