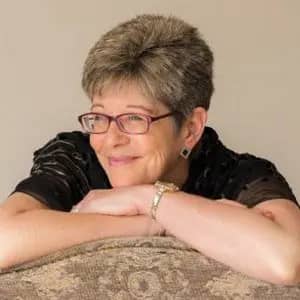 An accomplished writer and editor, Stef has contributed dozens of stories to the Washington Post’s Health & Science section, writing on midlife health topics. She has also worked as communications director at the Academy of Leadership at the University of Maryland and as an editor of NEA Today, the National Education Association’s magazine with a circulation of 3 million today. Stef got her start handling communications and public relations for the United Auto Workers, both in Detroit and during a groundbreaking organizing drive at Cornell University, where she earned a BA in English and American Studies.