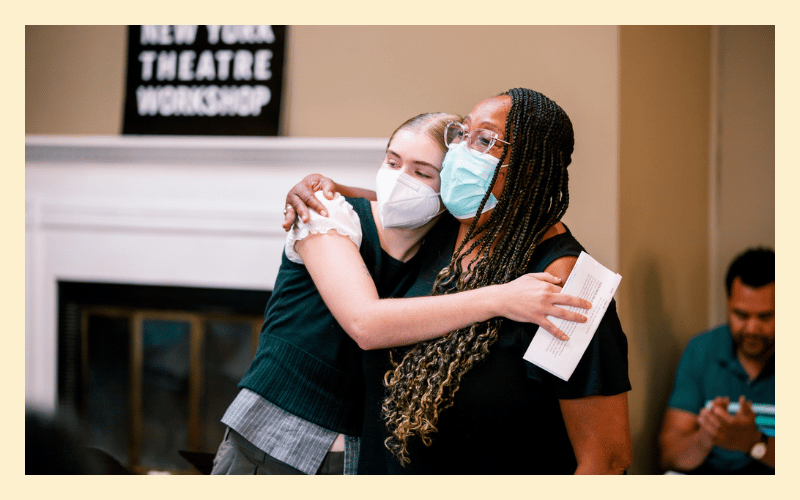 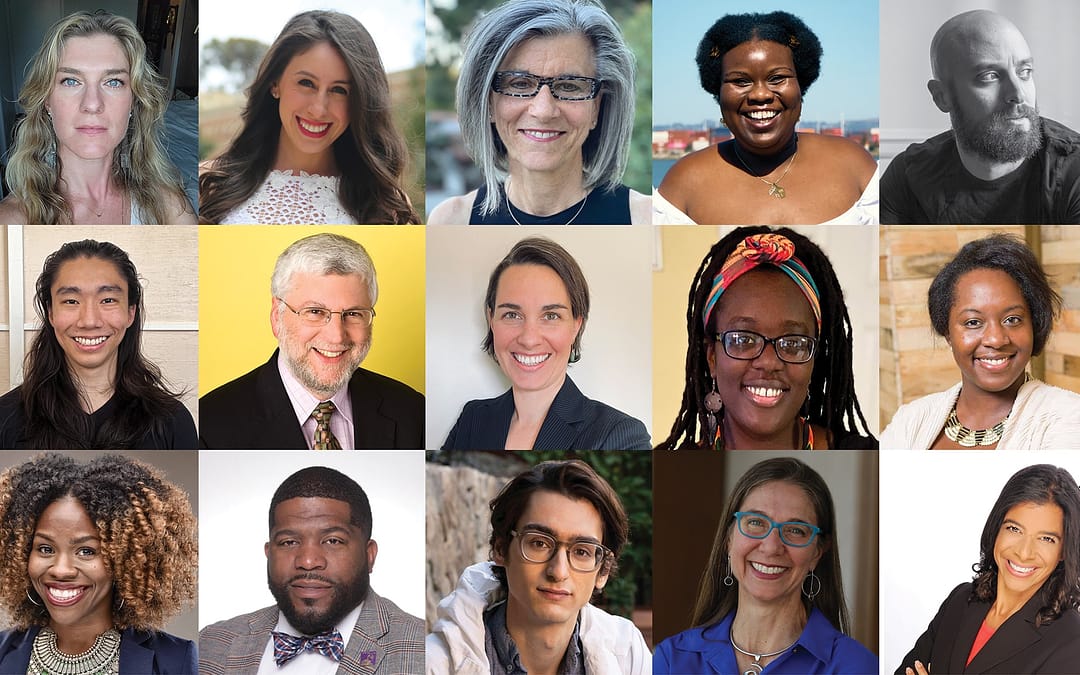 Millions of hearts warmed by this tech-enabled intergenerational moment

This is the story of a young woman grieving her father’s death, the older actor who responds to her, and a recommendation made to millions to learn more about the work of one of our Gen2Gen Innovation Fellows.

Here’s the scoop: In a video on TikTok, a young woman, Amanda, explains that her father recently died of cancer. She says the two of them loved the 1987 film, The Princess Bride, which stars actor Mandy Patinkin.

She wonders whether the internet rumors are true, that Patinkin lost his own father to cancer shortly before filming the famous scene with Count Rugen, in which he says, “I want my father back, you son of a bitch.”

Thousands of people tagged Patinkin in the comments below Amanda’s post, and the split-screen video that’s now gone viral shows Mandy and his wife, Kathryn, watching Amanda’s video and responding to it. You can watch it below.

To date, more than 7 million people have watched Patinkin’s video on TikTok and seen his posts on Instagram, Twitter and Facebook. Stories about the video exchange have appeared in Newsweek, Yahoo! and more.

Spoiler alert: As you’ll see in the video, Patinkin confirms that the rumors are true. He and Kathryn offer condolences and appreciation for Amanda, then Kathryn encourages Amanda to check out The Dinner Party, a nonprofit started by their daughter-in-law, Lennon Flowers, after she lost her mother at 20.

A Gen2Gen Innovation Fellow, Flowers founded The Dinner Party, which is now piloting an intergenerational approach to grief and loss. You can learn more about her work here.

A final note: The Dinner Party is looking for people over 50 to join its Care Squad, which brings generations together to forge connection out of loss. Check it out and sign up here.